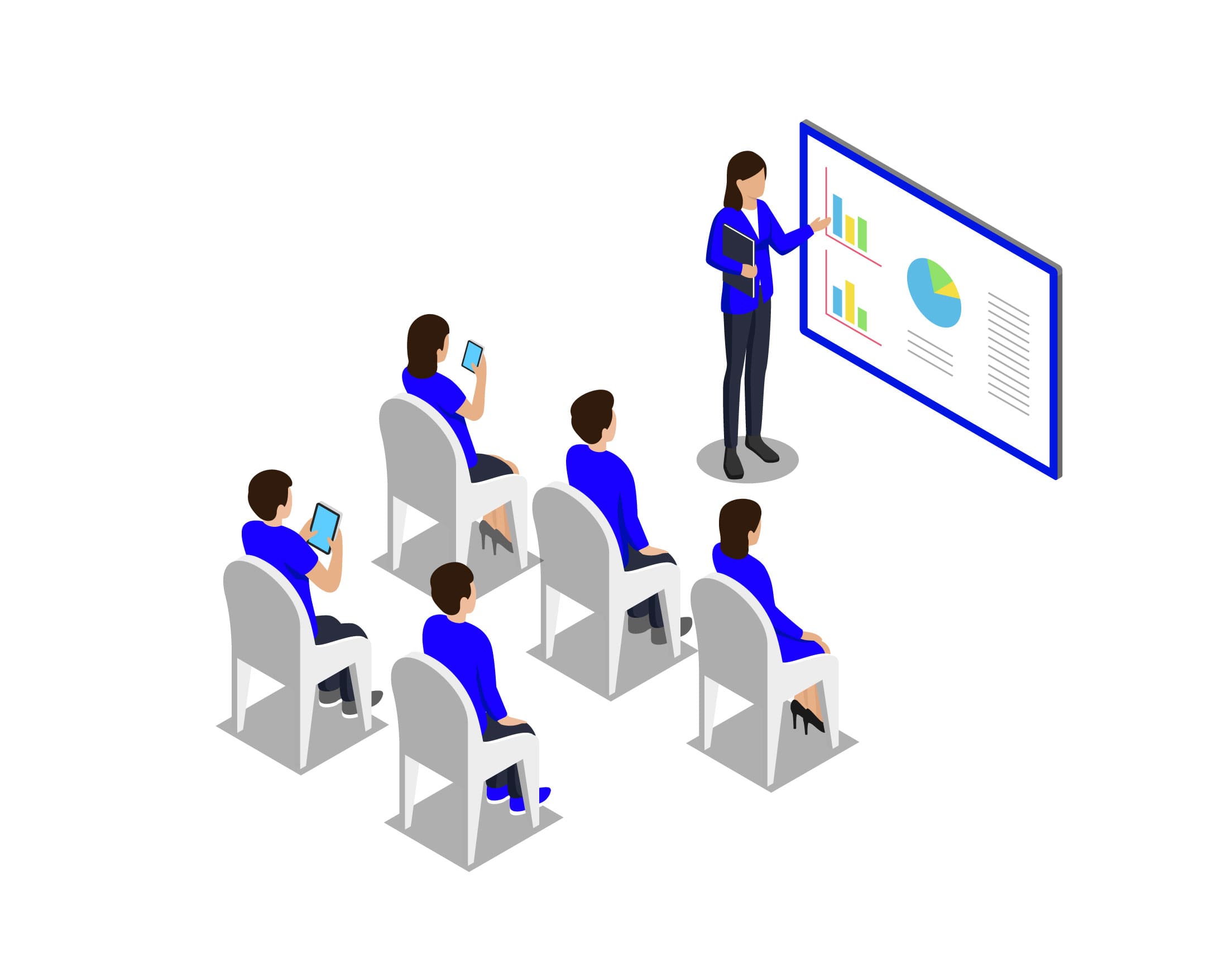 Hello everyone! Today we would like to talk about video marketing and advertising as far as 2020 goes, video production became the hottest trend of the season with no doubts.

So before we delve into what constitutes video marketing as such and what strategies small businesses should employ to succeed in it, let us blow you away with some insane statistics. According to the Cisco Annual Internet report, by 2022, 82% of the internet traffic will be driven by video. The impact of motion pictures, since it was created at the beginning of the 20th century can not be underestimated. Indeed, nearly more than one hundred years later, such technological inventions as Ultra-High-Deffinition, 4k streaming, and VAR – all accompanied by the 5G Internet through which users can accelerate video rendering and streamlines, provide us with an experience to the extent that we have never even dreamt before.

As a result, it is not surprising that video production for marketing needs became the primary strategy for most of the companies worldwide, whether it is a targeting ad on Instagram, floating reminder on Facebook, or a simple 5-second ad on Youtube. The reason behind the effectiveness of such a strategy is very straightforward: the visual information is much more interactive and entertaining, and in most of the cases it has natural storytelling behind it, which makes it very easy to comprehend. Furthermore, video advertising is directly responsible for the increase in brand engagement and sales, and more importantly, it influences consumer buying decisions. According to Cyberclick, 64% of consumers bought a particular service and/or product because marketing videos influenced their purchasing decision.

Nonetheless, it is not enough to start promoting your video advertising without having a thorough understanding of what strategies to use. Similarly, as we discussed in our previous article about the quality of content on social media, with visual marketing, the rules are quite comparable. Since most of the internet traffic goes through mobile phones so that people can get access to it anywhere, there is a very specific rule about the length of the videos applied. Let us take a look into a section from Business Facebook for an example, which suggests that mobile video ad should not be more than 15 sec long.

Again, it might not sound straightforward, but in reality, in 2020, a video must be vertical, which is another rule that one should follow when creating video content. Most of the platforms like Youtube or Snapchat adjusted their video parameters so they can be viewed without flipping your phone. Moreover, statistics suggest that most of the smartphones users hold their phones vertically when watching videos.

Another essential thing to remember is emphasising CTA’s (towards the call to action). Indeed, a video can be graphically and visually engaging, albeit its focus would be dispersed among different points of attention without being able to articulate to the consumers what needs to be purchased. However, the intrusiveness factor, especially when an ad is interrupting your activity on the Internet, should be also taken into consideration. So ideally, you need to communicate what you are selling in a subtle way while leaving consumers in the power of making the final decision.

Let us sum up what was written above:

1) Video Marketing is the most effective form of advertising in 2020.

3) Video content needs to have an adjustment to be viewed vertically.

4) Your video ads should be on point with what is being sold, and yet they can not be too forceful.

That’s all for today, and I hoped you enjoyed our short brief into the video marketing of 2020, soon we will post more stuff about this topic.

Have a project you'd like to discuss? — Please get in touch!

Due to COVID-19, we are still working remotely. Send your project details to [email protected], and our team will reach you shortly.